“The Pleasures of Translating Catherine Malabou” 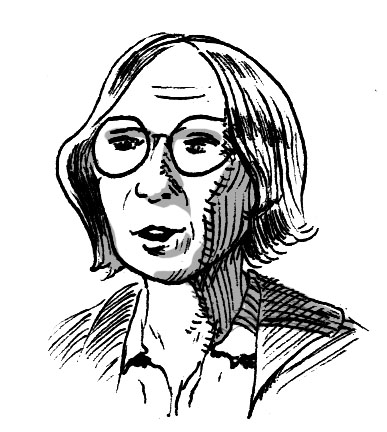 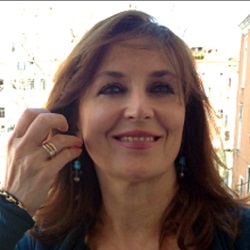