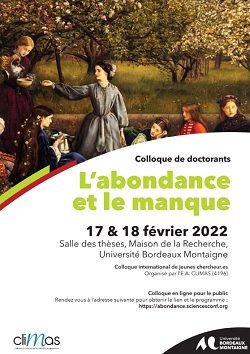 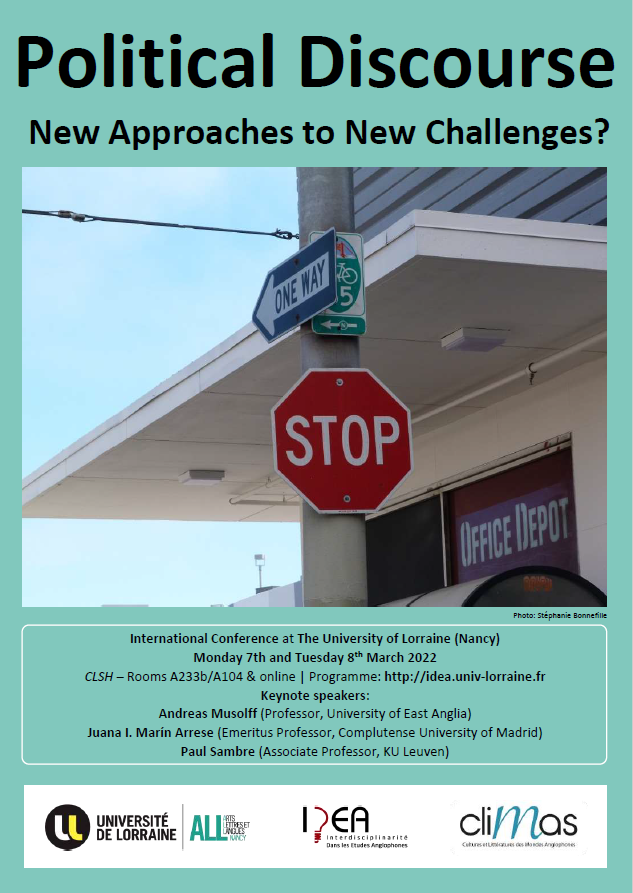 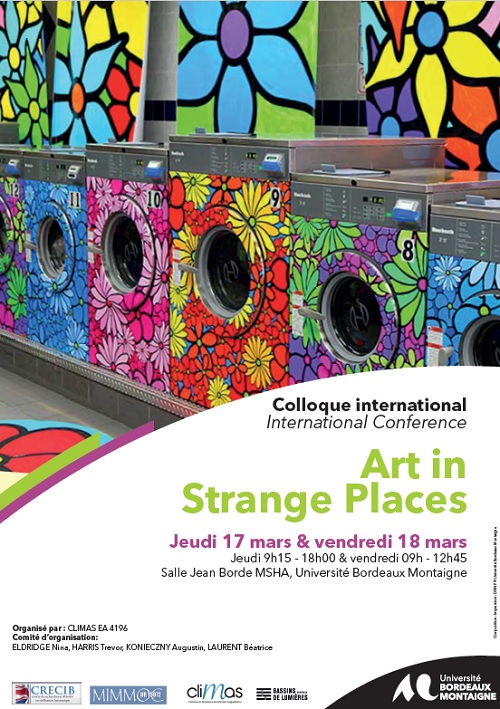 Art, in the sense of canonical works, is frequently seen overflowing from its recognised loci (e.g. art gallery, concert hall, literary festival, poetry reading...) into everyday culture. This may be a deliberate strategy to make the canon more accessible to a wider public, but it is very often commercially motivated. Unlike "pop art" - whose own aesthetic codes limited its appeal to a new elite -, or the structured popularisation/vulgarisation of high culture which aims to sustain the canon and educate the public in its ways, "high" art frequently appears in "low" places.

One of the most famous examples from the Victorian period is Sir John Everett Millais' "A Child's World" (1886) - more familiar as "Bubbles" - being used to advertise Pears' soap. With the development of reproduction technologies and consumerism, later periods greatly developed this relationship between high culture and advertising. The exploitation of art by the communication industry as a tool is not restricted, however, to advertising. The first contact of an end-user with a private company or a public organisation is often via a loop of classical music while on "hold". And works of art adorn many everyday objects. From coffee mugs to chocloate box lids, T-shirts to tailgates, the pressing into service of high culture, sometimes with, but very often without, recourse to an ironical strategy, means that references to the canon are a regular occurrence, sometimes in the most unexpected places.

How do the artistic community, authors, composers, collectors, critics and commentators react to this? What does the general public think? In what ways is the perception of art affected by this commodification?