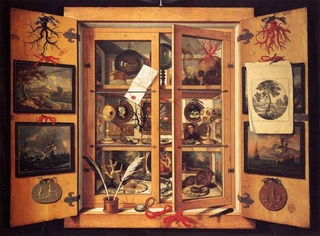 According to the Merriam Webster dictionary, a category is a class to which entities or concepts belong. Creating categories, according to Michel Foucault in The Order of Things (Les Mots et les choses) amounts to creating “common grounds,” common loci, which allow us “to tame the profusion of existing things” and pursue with our “age-old distinction between the Same and the Other.” By contrast, in his famous list of animals, “Borges does away with the site, the mute ground on which it is possible for entities to be juxtaposed,” and produces an “unthinkable space.” Categories, therefore, are necessary for humans to think, and the need to categorise is one of the most fundamental, defining characteristics of the human brain.

Medicine, for instance, not only needs but relies on categories since “diagnosis constitutes the naming of an ailment or condition based on classifications that are embedded in extant medical knowledge. Diagnosis is a critical feature of medicine, simultaneously identifying what is wrong, providing a roadmap for treatment options, and assessing possible outcomes or prognoses” (Conrad). In other words, diagnosis transforms random symptoms into an organized illness. In Joshua Ferris’s 2010 novel, The Unnamed, the main character’s symptom is never scientifically defined – it challenges medical classifications and clinical expertise. Hence, the character is never given permission to be ill, and thereby he is doomed to the chaos created by his condition.

However, the distinction between which categories are out there and which are within us, which are learnt and which discovered, is a categorisation which is itself rarely innocent. The development of ever more intricate taxonomies and classifications, and the paradigms and hierarchies which have so often flowed from them, have attempted to legitimise teleologies, “natural progressions” and power relations which we now seldom see as anything other than contrived, constructed, as so many instances of Foucaldian “discursive formations” or “powerknowledge”.

The imposition of categories, the drawing of lines, at the very least occludes a fundamental continuity, stifles nuance and creates a “type” which opens the way to a “profile”, to prediction, prejudice, stereotype and discrimination. At its most extreme, categorisation parodies its own capacity to assign or consign, reducing classification to a binary distinction, a polarisation and the formula “if you are not with me, you are against me”! The compassionless violence of such in/out and either/or distinctions can, however, lead to their own polar opposite: the rediscovery, regeneration and nurturing of care, empathy and the well-being of the necessarily nuanced self.

We would like to explore some of the ways in which categories both take up the challenge of organising different aspects of the art, politics and history of the English-speaking world, and are then themselves challenged as a form of limitation, even repression, and undermined, revised, transformed, overthrown. The field is an extremely rich one and the examples suggested here are only intended to indicate a few possibilities, and not to limit approaches in any way. 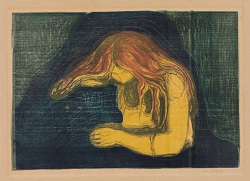 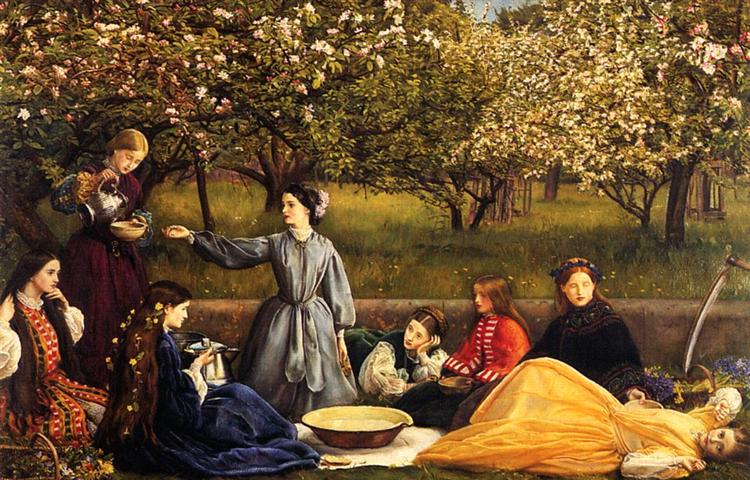