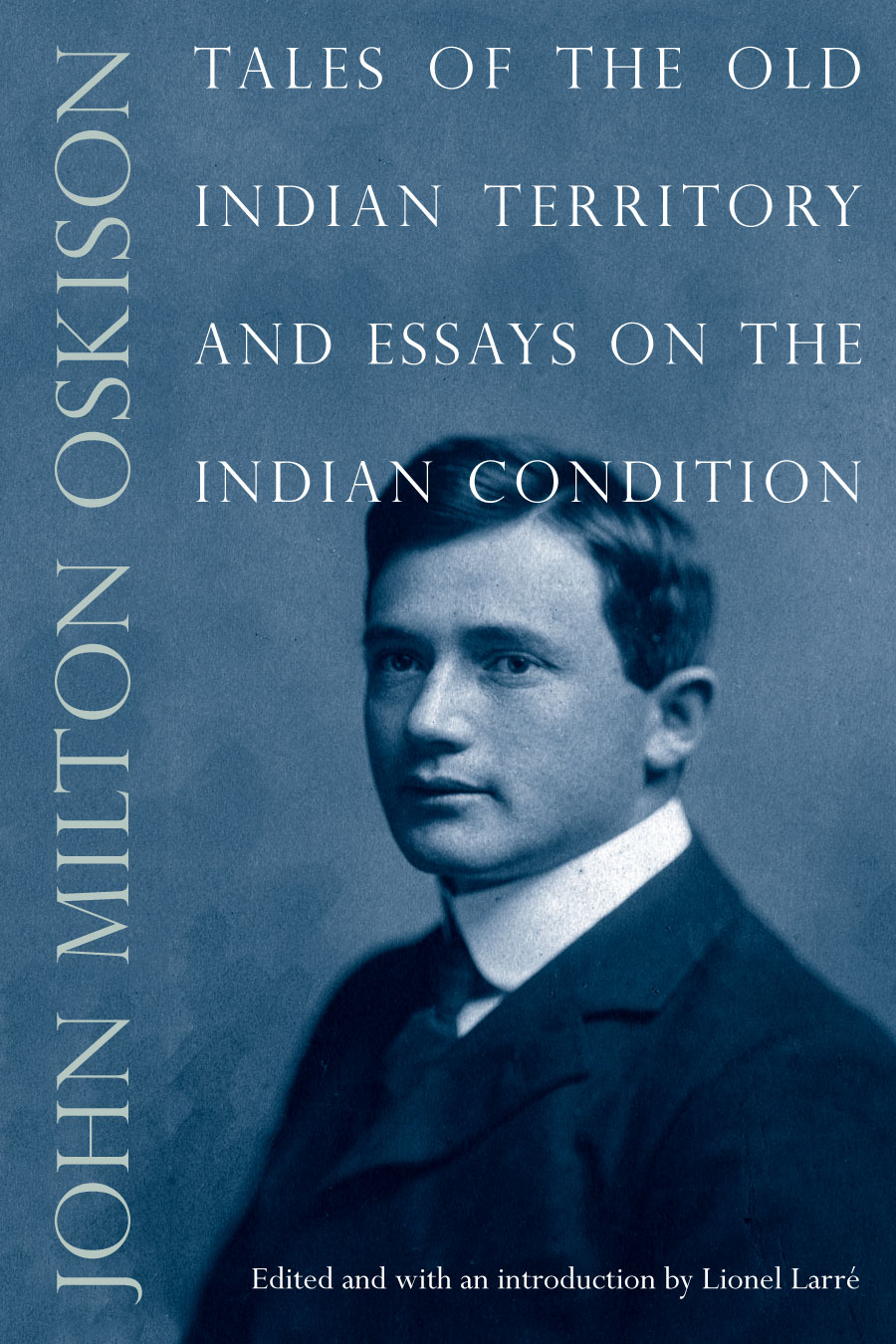 At the beginning of the twentieth century, Indian Territory, which would eventually become the state of Oklahoma, was a multicultural space in which various Native tribes, European Americans, and African Americans were equally engaged in struggles to carve out meaningful lives in a harsh landscape. John Milton Oskison (1874–1947), born in the territory to a Cherokee mother and an immigrant English father, was brought up engaging in his Cherokee heritage, including its oral traditions, and appreciating the utilitarian value of an American education.
Oskison left Indian Territory to attend college and went on to have a long career in New York City journalism, working for the New York Evening Post and Collier’s Magazine. He also wrote short stories and essays for newspapers and magazines, most of
which were about contemporary life in Indian Territory and depicted a complex multicultural landscape of cowboys, farmers, outlaws, and families dealing with the consequences of multiple interacting cultures.
Though Oskison was a well-known and prolific Cherokee writer, journalist, and activist, few of his works are known today. This first comprehensive collection of Oskison’s unpublished autobiography, short stories, autobiographical essays, and essays about life in Indian Territory at the turn of the twentieth century fills a significant void in the literature and thought of a critical time and place in the history of the United States.