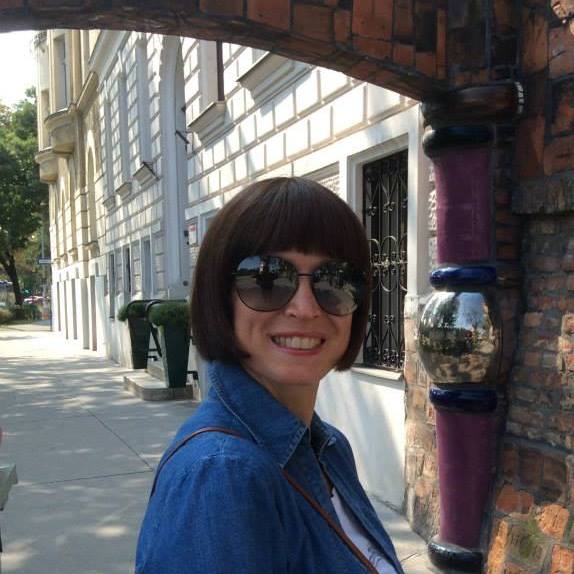 Manuela D’Amore is Associate Professor of English Literature at the University of Catania.
She has translated and edited Eliza Haywood’s Anti-Pamela (1741), W.M. Rossetti’s The P.R.B. Journal (1848-1853) and more recently Anne Thackeray Ritchie’s Beauty and the Beast (1867). The author of essays on poets, novelists and pamphleteers of the Early modern period, of the eighteenth century and the Victorian Age, she has researched in the fields of gender studies and travel writing. Her Essays in Defence of the Female Sex: Custom, Education and Authority in Seventeenth-Century England, co-authored with Michèle Lardy (Sorbonne I), was published by Cambridge Scholars Press in 2012; The Royal Society and the Discovery of the Two Sicilies: Southern Routes in the Grand Tour (Palgrave Macmillan, 2017) was awarded the ANDA (Italian Association of English Literature) Prize in 2018. She is currently researching and writing on Italian Scottish and Italian Welsh literary narratives.